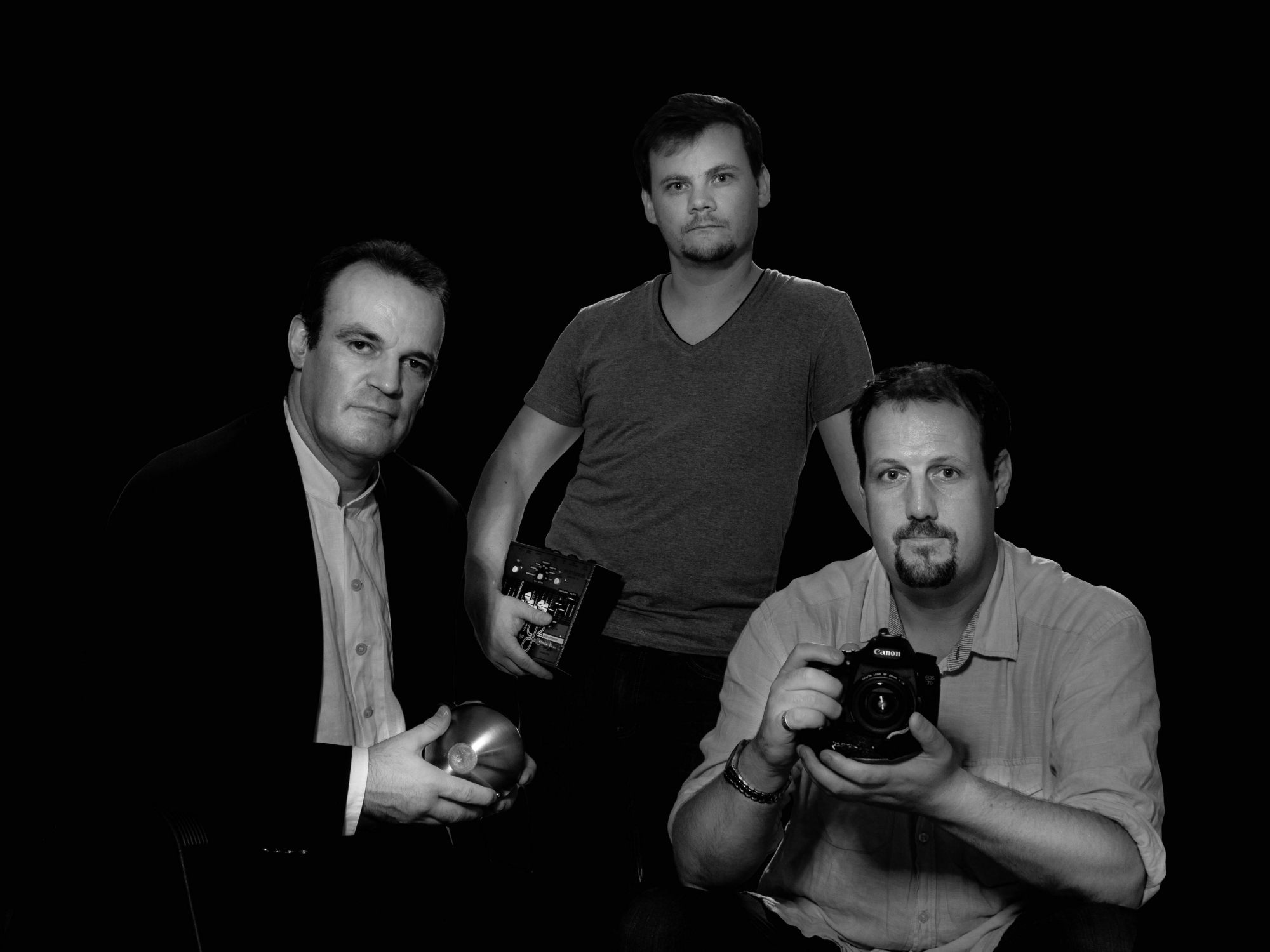 time:space: was made possible by a research grant through the Singapore government. The work led to the development of a flexible psychoacoustic diffusion program, the electronic instrument Sphere, as well as the composition itself.

Robert and Dirk composed time:space: to explore the physical space through diffusion as well as through the collaboration with different performers. This includes the participation of various performers including dancers, as well as traditional and classical musicians. The performers engage with the work through a graphic score.

time:space: was premiered in 2014 at LASALLE College of the Arts. Designed from the start to be flexible and modulable, the work underwent a continuous developmental metamorphosis with performances at Singapore’s ArtScience Museum, National University of Singapore’s School of Architecture and the Duong Dai Festival in Hanoi in 2015. Each performance introduces a new dialogue with different musical ensembles.

October 2014 | Premier at LASALLE College of the Arts, Singapore

January 2017 | Performance with students and Soundpainting at School of the Arts, Singapore

April 2017 | Performance with students and Soundpainting at LFS, Singapore

Click here for information on the ongoing project: time:space: